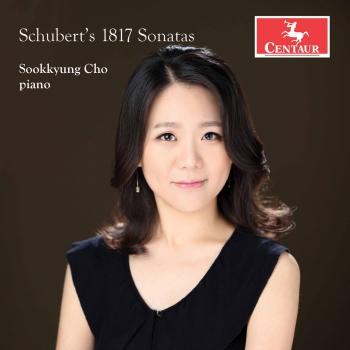 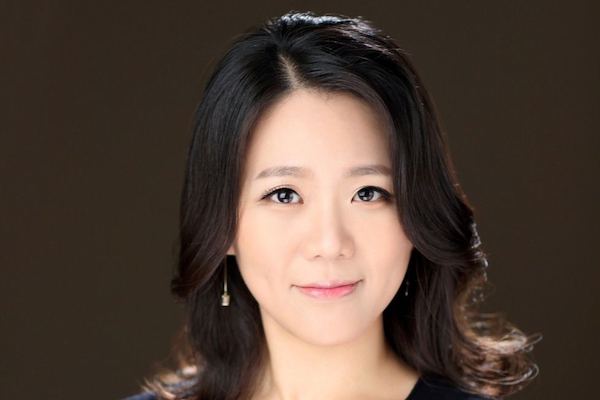 Sookkyung Cho
Noted for her “sensitive and imaginative” (New York Concert Review) playing, Korean-born pianist Sookkyung Cho has been captivating worldwide audiences with her personal, thoughtful expressionist style. She has appeared in venues such as Alice Tully Hall at Lincoln Center, Weill Recital Hall at Carnegie Hall, Chicago Cultural Center, Sarasota Opera House, Baltimore Museum of Art, Montreal Conservatory, Beaux concerts de la releve in Quebec, Château de Fontainebleau in France, and Zijingang Theater at Zhejiang University in China, among others, and was recently heard on Chicago’s WFMT.
A founding member of the New York-based Almava trio, Ms. Cho has also been featured in major music festivals including Yellow Barn, Norfolk, and Sarasota, and was a Performing Associate at Bowdoin International Music Festival in Maine. As a sought-after pedagogue, She has been invited to adjudicate competitions and conduct masterclasses, most recently at New England Conservatory Preparatory School for its Concerto Competition Finals and Walnut Hill School for the Arts for its Honors Chamber Music Auditions. She has also taught as a piano instructor for the LINKS Signature Arts Program at The Juilliard School in New York and as piano and chamber music faculty at NEC Preparatory. An emerging performer-scholar, she was selected to present a lecture-recital at College Music Society for its biennial International Conference in Korea and has also taught music theory at Peabody Institute of the Johns Hopkins University in Baltimore.
Ms. Cho earned her Bachelor of Music degree from Juilliard, where she was honored with John Erskine Graduation prize, and a Master of Music degree from Peabody as a full graduate assistantship recipient, where she also received Grace Clagett Ranney Prize in Chamber Music. She earned her terminal degree, Doctor of Musical Arts, from Juilliard as a C. V. Starr Doctoral Fellow, where she also taught as a teaching fellow both in Piano Minor and Literature and Materials departments. Her teachers include Boris Slutsky, Julian Martin, Matti Raekallio, and Jonathan Bass. Associate Professor of Piano at Grand Valley State University in Michigan, she has also served on faculty at InterHarmony Music Festival in Italy, ESME String Virtual Camp, and Blue Lake Fine Arts Camp in Michigan during the summer.