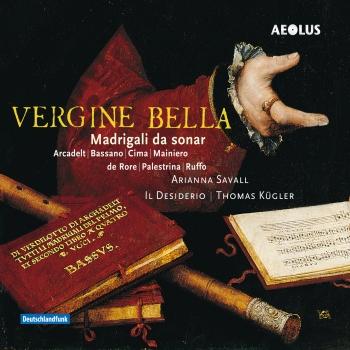 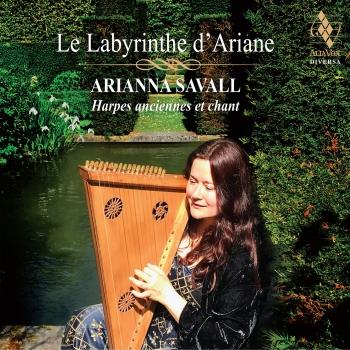 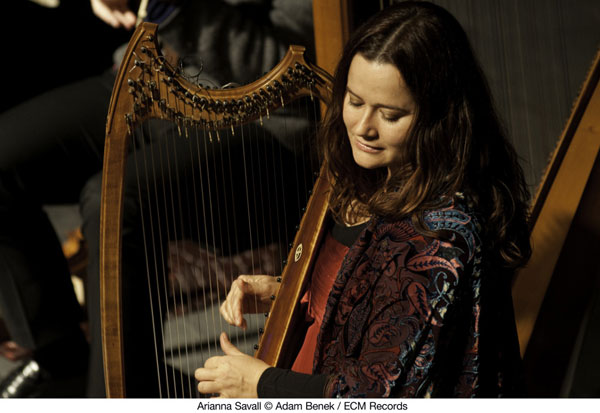 Arianna Savall
born in Switzerland, studied in Basel and Terrassa. She began studying early music performance practise with Rolf Lislevand at the Toulouse Conservatory in 1992. Between 1996 and 2001 she returned to Schola Cantorum Basiliensis for postgraduate studies in singing with Kurt Widmer and historical harp studies with Heidrun Rosenzweig, and in 2006/7 studied Spanish baroque harp with Andrew Lawrence-King in Barcelona. She made her debut as singer of baroque opera in Basel in 2000 performing the “Opera Seria” of Florian Leopold Gassmann. This was followed in 2002 by a highly successful Barcelona production of Moneverdi’s “Orfeo” directed by Jordi Savall, with Arianna as Eurydice. Her recordings with the Savall family and with Hespèrion XXI ensemble have received numerous awards. Arianna’s own albums for Alia Vox include “Bella Terra” (2003) and “Peiwoh” (2009), the latter also with contributions from Hirundo Maris’s Petter Udland Johansen and David Mayoral.
Petter Udland Johansen was born in Oslo, where he received his first voice and instrumental training. He graduated from the Norges Musikhøyskole, studying voice with Ingrid Bjoner and Svein Bjørkøy in 1996 and from Basel’s Schola Cantorum with Richard Levitt in 2000, making also additional studies with the tenor Hans Peter Blochwitz. His operatic and concert repertoire of classical music includes the works of Bach, Monteverdi, Mozart, and Mendelssohn as well as songs by Schubert, Grieg, Wolf, Mahler and Brahms. He has worked with conductors including Rinaldo Alessandrini, Jordi Savall, Pep Prats, Christer Løvold, Tom and Tobias Kjellum Gossmann. Groups with which he has given concerts and recordings include Sagene Ring, Capella Antiqua Bambergensis, Pratum Musicum, La Morra, Ferarra and Lucidarium. Together with Christer Løvold and Mark B. Lay, he founded the vocal trio Pechrima.