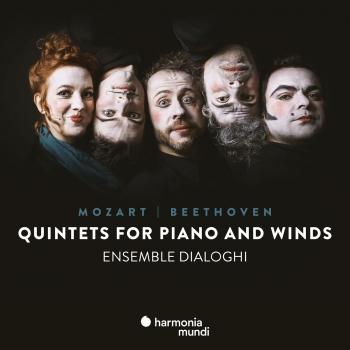 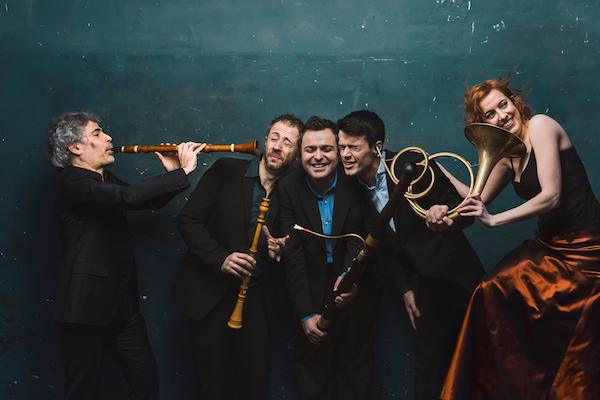 The Ensemble Dialoghi
was formed in 2014 in Barcelona by a group of musicians motivated by a shared desire to raise questions about some aspects of performance practice: are we being fully effective in our role as performers? Are we successful at connecting with our listeners and conveying to them the entire gamut of emotions contained in the score? Are audiences aware of the basic elements of a particular musical language they are asked to appreciate? These considerations became the starting point for their study of the ways to approach the interpretation of a work, to engage the audience, and to rethink the traditional concert format.
The Ensemble Dialoghi aims to offer an innovative approach to the music of the Classical and Romantic eras. It seeks to emphasise the interconnections between instrumental music and other genres and art forms (opera, stage plays, poetry, and painting), but also to absorb the traditions and attitudes of the musical and social milieu of the period in the hope of shedding new light on the expressive aspects of the music that may lie hidden behind the notes.
The Ensemble Dialoghi, whose name symbolises a desire to communicate, feels the need to acquaint audiences with the building blocks which make up the musical language of each era. By exploring this distinctive ‘musical code’ and placing it in its historical context, one can glean certain aspects of the score that might otherwise go unnoticed. This process has shown itself to be an essential tool for bringing us closer to the experience of our precursors.
The ensemble’s insistence on period instruments stems from the same intent. The instruments used by its members prove to be a fundamental tool for a rediscovery of the full expressive potential of the music. The nucleus of the ensemble is for winds and fortepiano, which can combine into various groupings: a quintet favoured by the Viennese Classical masters, a trio typical of the Romantic period (piano, clarinet, and horn), and other combinations that may be required by the repertoire dating from the first half of the twentieth century.
Members of the ensemble have been performing together for some years, notably as players of the Freiburger Barockorchester, in Europa Galante, La Petite Bande, and other European orchestras. The ensemble can often be heard in Europe, as well as in Canada, Japan, and Singapore. Its musicians are passionate about sharing their vision with the new generation of players as part of the master classes which regularly accompany their concerts.