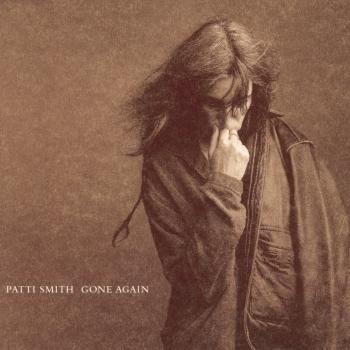 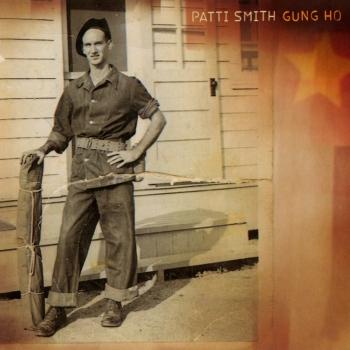 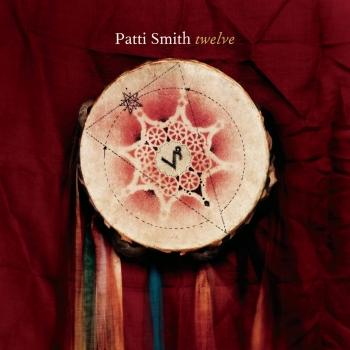 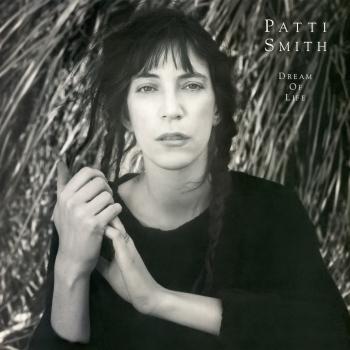 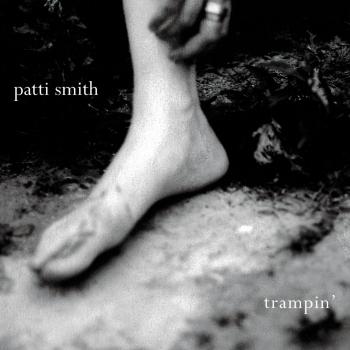 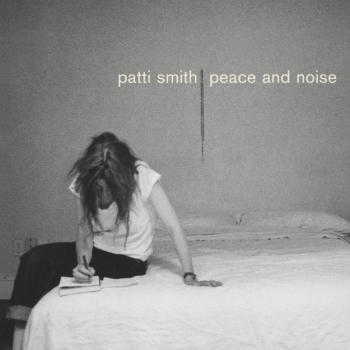 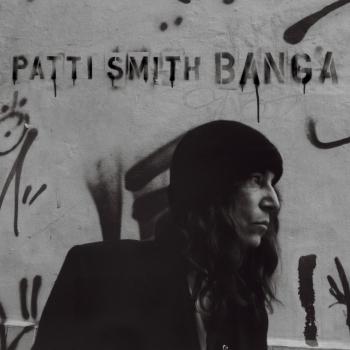 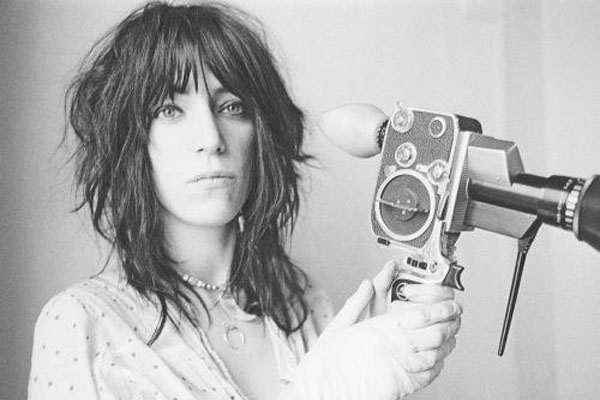 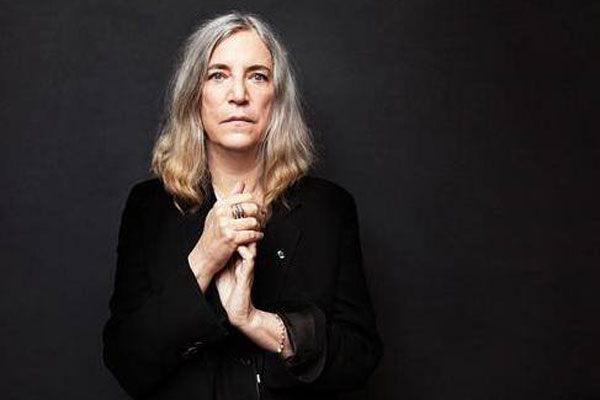 Patti Smith
Part-Punk, Part-Folk, but 100% rockstar, Patti Smith has proven herself to be an enduring legend within Rock & Roll. For her work as an early pioneer of the punk movement, Patti Smith was inducted into the Rock & Roll Hall of Fame in 2007. Also an author and an activist, Patti Smith maintains a relatively low profile, but still performs and records. Patti Smith tour dates are currently scheduled nationally. Use Eventful as your Patti Smith concert calendar.
The Chicago native moved to New York City in 1967 with no money and survived through near impoverished conditions to become a rock icon. After cultivating her poetic craft on the streets of New York City and Paris, Smith began to perform rock music in 1974 and was signed by Clive Davis in 1975. She released her debut album, Horses, in 1975 and started a musical revolution. Smith was at the forefront of the punk movement and was a frequent performer at the legendary CBGB. Smith released her biggest commercial success, Easter, in 1978; the album included the massively successful single "Because of the Night", and Smith toured aggressively.
Smith remained largely out of the spotlight in the '80s, preferring to raise her kids outside of the limelight. She reemerged in the mid-90s with Peace in Noise (1997) and Gung Ho (2000), both of which earned her Grammy nominations for Best Female Rock Vocal Performance. In 2006, Smith returned to where it all began and performed a near four-hour concert at CBGB the night that the iconic club closed down. Smith has returned her attention to writing and won a National Book Award for her memoir, Just Kids, in 2010. Patti Smith is a rock legend whose music spans punk, folk, and politics.