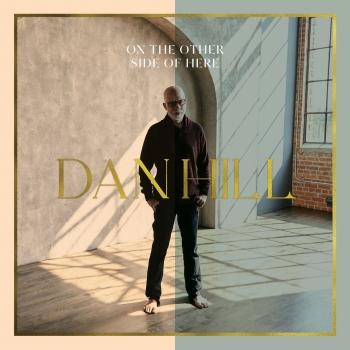 On The Other Side of Here 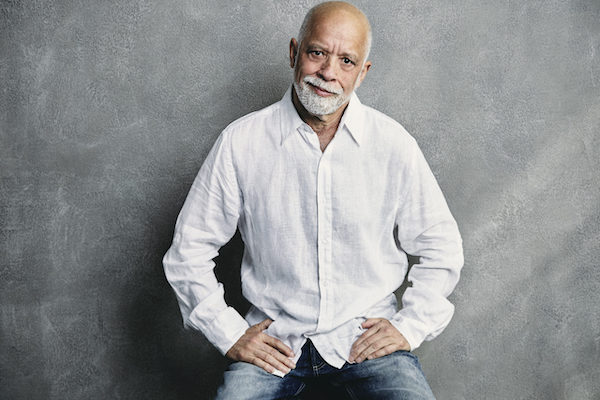 Dan Hill
How does one describe the creative force driving Dan Hill? Nominated for a Grammy for Best Male Vocal, winner of a Grammy (as co-producer of “Seduces Me” on Celine Dion’s 30 plus million-selling “Falling Into You” album), winner of five Juno Awards (Canadian equivalent to the Grammy) and the Harold Moon Award (Canadian Lifetime Songwriting Achievement Award), Dan has recorded and released multiple gold and platinum albums. His classic hits, such as “Sometimes When We Touch” (closing in on 5 million spins in America alone, and covered by hundreds of artists around the world), “Can’t We Try” (#1 Billboard AC Record of the Year), and “Never Thought (That I could Love)”, another #1 AC record, all remain staples of AC radio stations around the world.
Dan has also enjoyed consistent success as a ‘behind the scenes’ songwriter, his compositions recorded by so many artists spanning so many musical genres that it’s, well, incredible. Pop singers Celine Dion, Britney Spears, 98 Degrees, The Backstreet Boys, Rod Stewart, Donny Osmond, Jennifer Rush and Michael Bolton, R&B singers Tina Turner, George Benson, and Jeffrey Osborne and country singers Tammy Wynette, Sammy Kershaw, Mark Wills, Reba, Alan Jackson, and Lorrie Morgan, to name a select few.
Somehow, Dan found time in between his musical outpourings to carve out an esteemed reputation as an essayist and author. His latest book, the critically acclaimed, best selling memoir “I Am My Father’s Son (a memoir of love and forgiveness)” was published by Harper Collins in February, 2009. This poignant and often hilarious memoir came on the heels of a stunning cover story he wrote for Macleans magazine: “Every Parent’s Nightmare”, (February 2008).
Dan has recently recorded a new, 14 song album titled, ‘On the Other Side of Here’. Dan’s album is chock full of searingly personal songs, songs that ring with authenticity and guaranteed to be intensely relatable. Remarkably, Dan’s highly distinctive vocals shine with more power and grace than ever before. U.S. based record company ADA will be releasing Dan’s album in early 2021. In the meantime, ADA records will be releasing Dan’s new single and lyric video, the mesmerizing and evocative ‘What about Black Lives?’