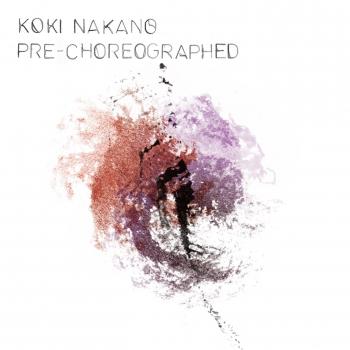 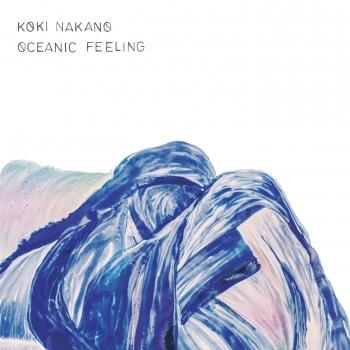 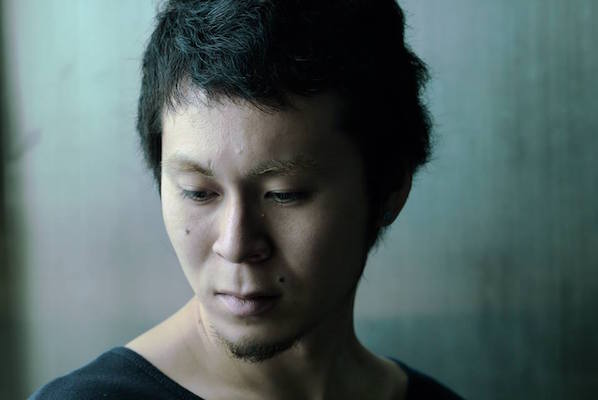 Koki Nakano
was born in 1988 in Fukuoka, Japan and has been playing piano since he was three years old. After graduating Music High School at Toho Gakuen School of Music in Tokyo, he enrolled at the composition department of Tokyo University of the Arts.
He has written works for various ensembles including a vast amount of solo piano compositions and numerous pieces for cello and piano, he has been involved as a musical director for fashion shows and concerts, and as a band leader for his band ‘Gas Law’ he has been composing and performing throughout Japan. Next to this he has also been involved in production work for Tokyo FM.Furthermore he has performed solo recitals at the ‘Maison de la culture du Japon’ and the Louvre in Paris, and at the Stefánia Palace in Budapest. At the present moment he is based in Paris.