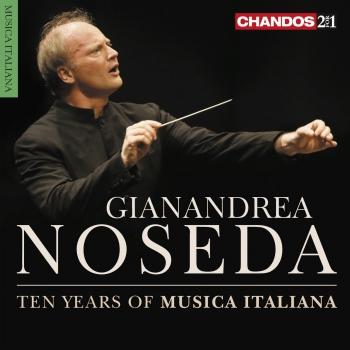 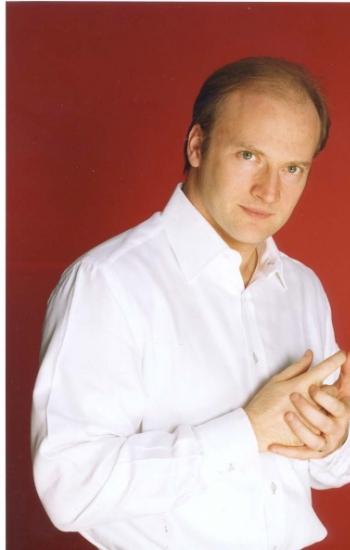 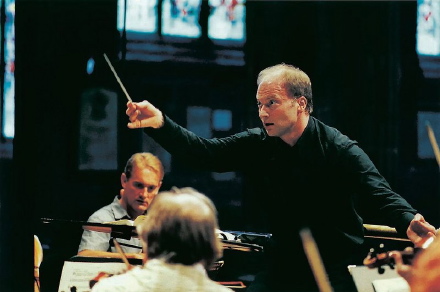 Gianandrea Noseda
Music Director of the Teatro Regio in Turin (TRT) Chief Conductor of the BBC Philharmonic Victor De Sabata Guest Conductor of the Pittsburgh Symphony Orchestra Principal Conductor of the Orquesta de Cadaqués Artistic Director of the Stresa Festival
Gianandrea Noseda became the first foreign Principal Guest Conductor at the Mariinsky Theatre in St. Petersburg in 1997 where he also set up with Valery Gergiev the ‘Mariinsky Young Philharmonic Orchestra’, and served as its Principal Conductor. Principal Guest Conductor of the Rotterdam Philharmonic (1999-2003) and of the Orchestra Sinfonica Nazionale della RAI (2003-2006).
Born in Milan, Gianandrea Noseda appears all over the world with orchestras such as the New York Philharmonic, the Chicago Symphony, the Pittsburgh Symphony,the Boston Symphony , the London Symphony Orchestra, the Oslo Philharmonic, the NHK Symphony Orchestra in Japan, and the Israel Philharmonic. In Italy, he regularly conducts the Orchestra Sinfonica Nazionale della RAI, the Filarmonica della Scala and Santa Cecilia Orchestras.
Gianandrea Noseda’s intense collaboration with the BBC Philharmonic includes studio recordings, subscription concerts at the Bridgewater Hall, the annual appearance at the Proms in London and an extensive touring activity in Italy, Czech Republic, Spain, Austria, Germany and Japan. Live performances of Beethoven’s complete symphonies from the Bridgewater Hall, Manchester by the BBC Philharmonic conducted by Gianandrea Noseda in 2005 have attracted 1.4 million download requests in a BBC trial which was offered as part of Radio 3’s The Beethoven Experience. In the following years, complete cycle of the symphonies by Tchaikovsky, Schumann and Brahms have been made available on download to the worldwide audience by the record company Chandos Records.
Gianandrea Noseda led the Mariinsky Theatre – both on tour and in St. Petersburg – in new productions of opera and ballet: he has presented for the first time ever in St. Petersburg La sonnambula, Così fan tutte and Puccini’s Il trittico. Since then he has been returning every summer for the “Stars of White Nights Festival”. In 2002 he made his Metropolitan Opera debut, conducting Prokofiev’s War and Peace followed by La forza del destino ,Un ballo in maschera and the new production of Il trovatore . Future projects with the MET include La traviata (2010), Lucia di Lammermoor (on tour in Japan in 2011) and Macbeth (2012).