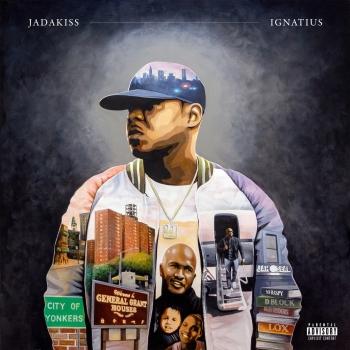 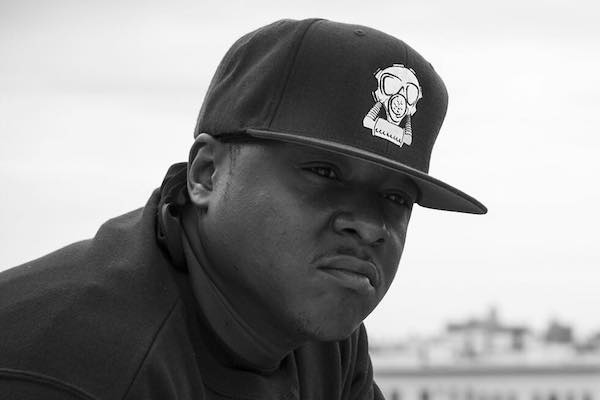 Jadakiss
has earned this. When you litter two decades of hip-hop with landmark verses, when you roll with some of the most formidable crews to ever huddle up in the rap game and still make a name for yourself as a solo artist, when your talent is so internationally known you can hold it down in any area code, when you’ve been in the game as long as he has and still sound as fresh to death as he does, when you’ve rocked the stage with Biggie and held your own, then…and only then…can you name your album Kiss My Ass.
With wisdom in his lyrics and feeling in his blunt smoke and liquor treated voice, Jadakiss has spent the last 10 plus years entrenching himself in the upper echelons of the rap game. And on his third solo album—his first as a member of the Roc-A-Fella familia—his rhymes have never sounded so potent; his voice never so evocative.
“People are always trying to redefine themselves, re-invent themselves,” says Jadakiss. “But I’m not selling you a lifestyle; I’m not selling you rims; I’m giving you my art and I’m trying to entertain you. And there’s value in that.”
Kiss My Ass with it’s eclectic collection of guests, producers and sounds transcends sub-genres and geography. Leave the pigeon-holes for the birds, this is simply a filler-free rap album from one of the finest pound-for-pound MC’s in the game.
“Sure, things are different out there; music sounds differently, it gets made differently and it gets listened to and talked about differently. But it’s still music. And you still have to come with heat.”
On Kiss My Ass, Jada’s playing with fire. Whether he’s keeping it all in the D-Block family with his man, Sheek, on “Don’t Forget Me,” lacing the clubs with the likes of Pharrell and Ne-Yo on “Two Step,” and “By My Side,” respectively, tipping his cap to the legend he knew as a friend on, “Letter to BIG” or going bar for bar with Weezy on “Deathwish,” Jada’s rhymes are always flammable objects.
Don’t think of the album title as some petulant shrug of the shoulders. Kiss My Ass is a mission statement from an artist equally inspired by the music of his contemporaries and frustrated by the static to noise ratio he hears in the music business. “People get down on things, people whine on them blogs about rap...but the music of this year, with Jeezy, with Wayne, it makes me proud to put out an album this year. This has been a great year for rap and I wanted to have my say.”
No conversation about the game is complete before Jadakiss says his piece. Unapologetically dedicated to his gift, Kiss My Ass is an offering to not just rap aficionados, but truly anyone that calls themselves a music lover. It’s full of the frustration and anger of daily life, the joy and excess of a Saturday night and the clear-eyed contemplation of a Sunday morning. It’s about what life gives and what it takes away. It’s simply a portrait of an artist doing his thing at the highest level. And if you don’t’ like it, you know where to pucker up.