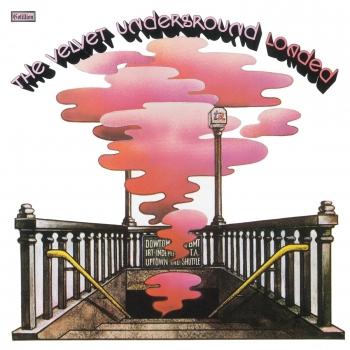 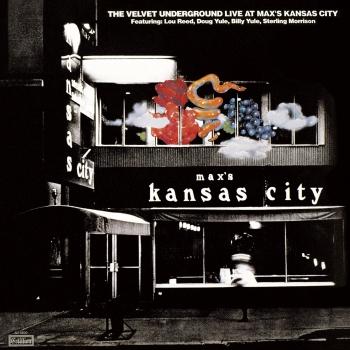 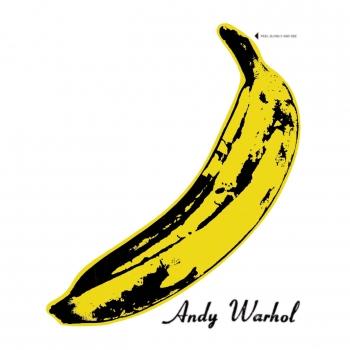 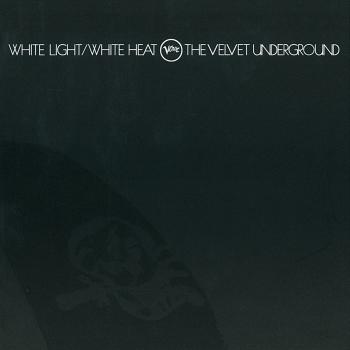 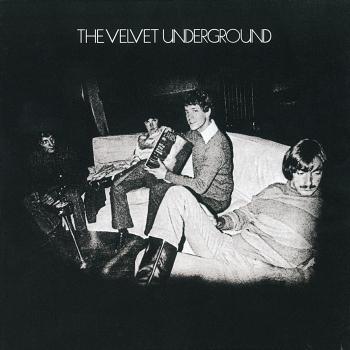 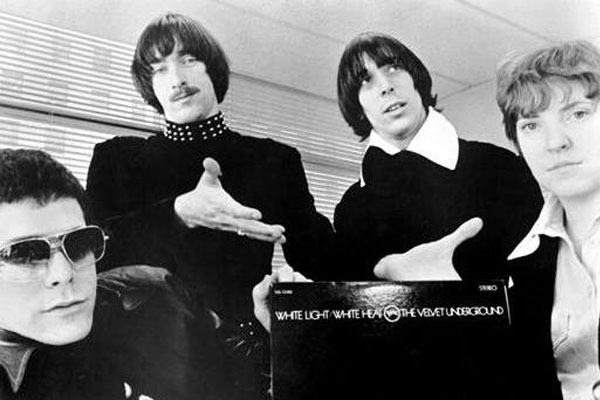 The Velvet Underground
were an avant-garde New York City band whose unconventional and screeching sounds paved and shaped the roads of “underground” Rock and Roll. Beginning in small clubs and bars around NYC, the band originally enjoyed a cult like following of dedicated fans, who rejoiced in a sound that, at the time, was deemed “undanceable” and ludicrous by mainstream media. Eventually, the band emerged from the cracks and shadows of Greenwich Village to form a union with the infamous Andy Warhol, whose notoriety catapulted the group of experimentalists to new and unseen heights. As they linked up to travel the Unites States, they overwhelmed audiences everywhere with a surreal concoction of images, films, lighting effects, and music, known as The Exploding Plastic Inevitable tour. Warhol also introduced the band to the young Nico, creating a partnership that went on to produce the coveted “The Velvet Underground & Nico” album, which is considered one of the most influential albums of all time. Fifty years later and The Velvet Underground’s works continue to inject their nonconformist and unique sounds into the ears of indie kids around the globe. With not only a Rock and Roll Hall of Fame induction under their belt but also four albums in the Rolling Stone’s 500 Greatest Albums of all Time, The Velvet Underground still influences a younger generation of artists, who one can only hope will uphold the underground’s tradition of challenging and piercing the conventional boundaries of not only music, but creativity as a whole.