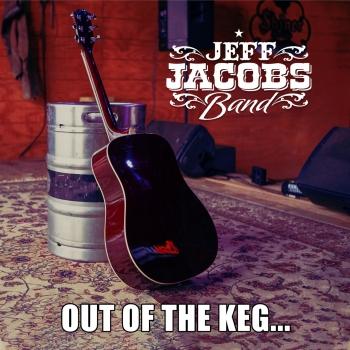 Out of the Keg 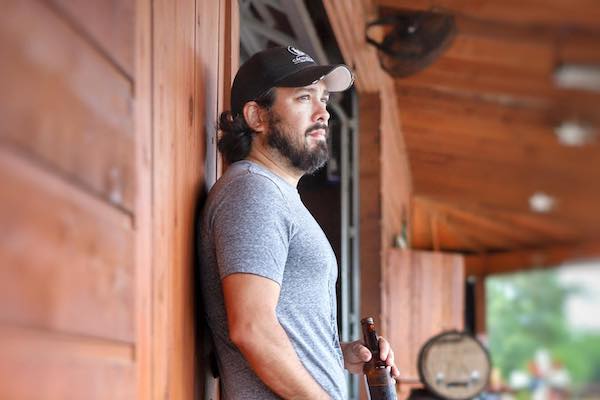 The Jeff Jacobs Band
is recognized for being one​ of the hardest working bands in Texas.
With the release of their second album, they have earned Best New Male Vocalist of 2017 from Big Star 97, Three Chart singles, and opportunities to open for Stoney LaRue, Johnny Lee, and Mike McClure of the Great Divide. Jeff Jacobs Band has also had the opportunity to share the stage with George Ducas, Mason Lively, Jackson Tillman Band, Matt Caldwell, Marcy Grace, Dalton Domino, Gary Kyle, Charlie and the Regrets and many more.
The Jeff Jacobs Band started with San Antonio veteran musicians Jeff Jacobs and Nathan Schmidt. Together they recruited CJ Gore and Jeff Cox to finish the lineup. In 2018 the band played their final shows as the original lineup due to personal circumstances. Jeff Jacobs rebuilt the band from the ground up, recruiting new musicians between 2018 and 2019. Among these musicians are Frank Torres, Newman Ramzel, and Ed Lubin. As the primary songwriter, Jeff Jacobs, retained the band name stating, “I’ve been asked if this means if I went solo and if I should change the band name. I think to myself that would be a dishonor to my brothers who contributed to this band. So going into 2019 and until I feel that this project is done, this will remain the Jeff Jacobs Band in tribute to them.”
Jeff Jacobs grew up in San Antonio from the age of 5. He lived in a poor neighborhood on the southwest side of town with his ​mother and brother. His mother struggled working two jobs and living with family. “My Mom worked hard to get my brother and I to a middle class living, and every day I try to provide the same for my family.” In his teenage years he started playing the guitar, thanks to a nudge by his older brother, and started writing songs. Being in many different genres of music such as rock, grunge, and metal; Jeff decided that country talked to him more than any of those genres. “Country music is about everyday life. When you’re young you just want to rebel and act like a nut. Now, I’m just trying to get by and country music gets me through the day and that’s why I choose to write it.”
With a new album set for a release in summer 2019, new single in May, and many touring dates coming, there is no doubt the Jeff Jacobs Band is working hard to maintain their reputation.