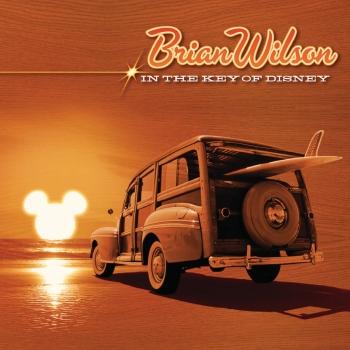 In the Key of Disney 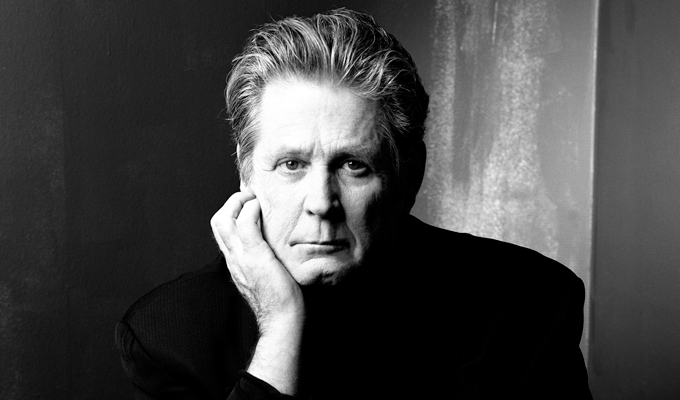 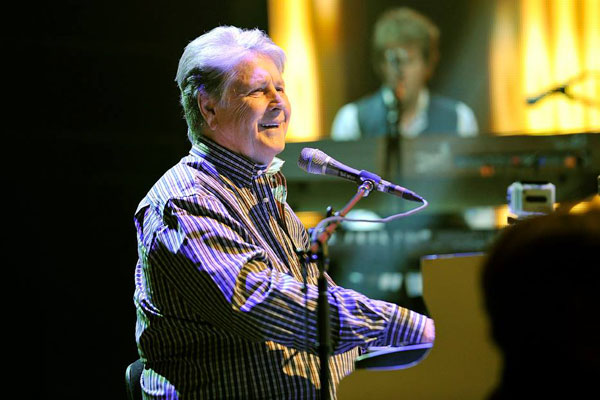 Brian Wilson
is arguably the greatest American composer of popular music in the rock era. Born and raised in Hawthorne, CA, Wilson formed the Beach Boys -- with his two younger brothers, cousin Mike Love, and school friend Alan Jardine -- and they became the most successful American rock band in history by performing his songs, which initially combined the rock urgency of Chuck Berry with the harmonies of the Four Freshmen. Wilson's musical imagination expanded during the '60s to the point of such remarkable works as 'Good Vibrations,' a chart-topping Beach Boys single of 1966. Wilson retreated from his dominance of the Beach Boys after 1967, as their popularity declined. He made sporadic contributions to their records, returning only briefly as a songwriter and producer in the mid-'70s.
Wilson issued a debut solo album in 1988, with a promising lead single 'Love and Mercy,' but a pop crossover proved elusive; ironically, the Beach Boys had concurrently recorded their own comeback around the same time, and took 'Kokomo' to the top of the charts. Wilson's second album, Sweet Insanity, was rejected by Sire, but in 1995, he reunited with his mid-'60s collaborator Van Dyke Parks for Orange Crate Art. That same year, Wilson was the subject of a documentary feature, I Just Wasn't Made for These Times, which also appeared as a soundtrack album. Following in 1998 was Imagination, which included several throwbacks to lush Beach Boys productions, but failed to entice a wide commercial audience.
Although Wilson was never a standout as a live performer, he began touring, and promptly released a pair of live titles: Live at the Roxy Theatre (2000) and Pet Sounds Live (2002). Unfortunately, his cobbled studio follow-up, 2004's Gettin' in Over My Head, exhibited the same foibles as Imagination. Also, it was overshadowed by Wilson's preparation of the legendary Beach Boys record SMiLE for its live debut and a new studio recording. He debuted the new SMiLE at the Royal Festival Hall in London on February 20, 2004, and recorded it in the studio that April. Both the live and studio versions earned rapturous reviews, and Wilson then launched a full world tour of SMiLE. The seasonal effort What I Really Want for Christmas followed in October 2005.
Then, Wilson began preparing another thematic work to follow on from SMiLE after he was commissioned by London's Southbank Centre. By late 2007, he had written and premiered That Lucky Old Sun -- based on the American vocal standard and including the participation of his SMiLE band as well as Van Dyke Parks -- at the Royal Festival Hall. Recordings quickly followed, and in September 2007, the album was released worldwide.