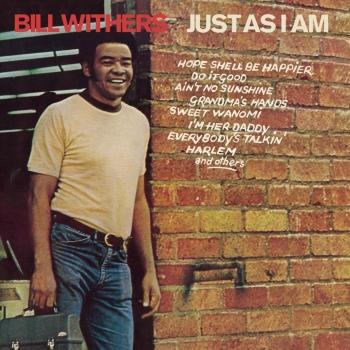 Just As I Am 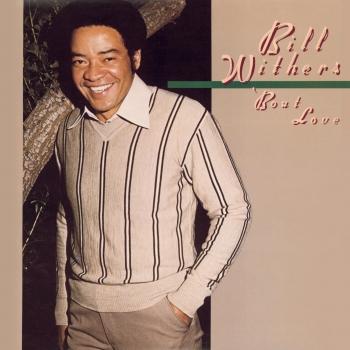 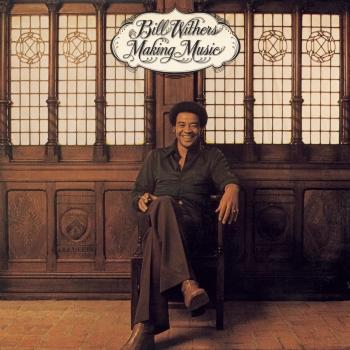 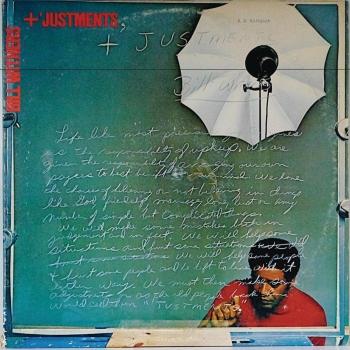 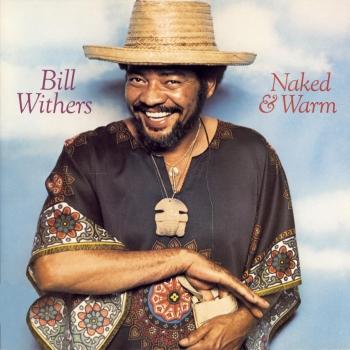 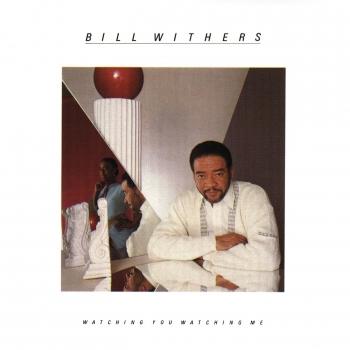 Watching You Watching Me

Bill Withers
Songwriter/singer/guitarist Bill Withers is best remembered for the classic "Lean on Me" and his other million-selling singles "Ain't No Sunshine" and "Use Me," but he has a sizable cache of great songs to his credit. Al Jarreau recorded an entire CD of Withers' songs on Tribute to Bill Withers (Culture Press 1998). His popular radio-aired LP track from Still Bill, "Who Is He? (And What Is He to You?)," was a 1974 R&B hit for Creative Source.
Born July 4, 1938, in Slab Fork, WV, Withers was the youngest of six children. His father died when he was a child and he was raised by his mother and grandmother. After a nine-year stint in the Navy, Withers moved to Los Angeles to pursue a music career in 1967. He recorded demos at night while working at the Boeing aircraft company where he made toilet seats. His recording career began after being introduced to Clarence Avant, president of Sussex Records.
Stax Records stalwart Booker T. Jones produced his debut album, Just As I Am (with some co-production by Al Jackson, Jr.), which included his first charting single, "Ain't No Sunshine" that went gold and made it to number six R&B and number three pop in summer 1971 and won a Grammy as Best R&B Song. Its follow-up, "Grandma Hands," peaked at number 18 R&B in fall 1971. The song was later covered by the Staple Singers and received airplay as a track from their 1973 Stax LP Be What You Are. "Just As I Am" featured lead guitar by Stephen Stills and hit number five R&B in summer 1971.
Withers wrote "Lean on Me" based on his experiences growing up in a West Virginia coal mining town. Times were hard and when a neighbor needed something beyond their means, the rest of the community would chip in and help. He came up with the chord progression while noodling around on his new Wurlitzer electric piano. The sound of the chords reminded Withers of the hymns that he heard at church while he was growing up. On the session for "Lean on Me," members of the Watts 103rd Street Rhythm Band ("Express Yourself," "Loveland") were used: drummer James Gadson, keyboardist Ray Jackson, guitarist Benorce Blackman (co-wrote with Withers "The Best You Can" from Making Music), and bassist Melvin Dunlop. His second gold single, "Lean on Me," landed at number one R&B and number one pop for three weeks on Billboard's charts in summer 1972. It was included on his Still Bill album which went gold, holding the number one R&B spot for six weeks and hitting number four pop in spring 1972. "Lean on Me" has became a standard with hit covers by U.K. rock band Mud and Club Nouveau. "Lean on Me" was also the title theme of a 1989 movie starring Morgan Freeman. Still Bill also included "Use Me" (gold, number two R&B for two weeks and number two pop for two weeks in fall 1972) .
Withers' Sussex catalog also included Bill Withers Live at Carnegie Hall, 'Justments, and The Best of Bill Withers. Withers contributed "Better Days" to the soundtrack of the Bill Cosby 1971 western Man And Boy, released on Sussex. There was a duet single with Bobby Womack on United Artists, "It's All Over Now," from summer 1975.
After a legal battle with Sussex, Withers signed with Columbia Records. Columbia later bought his Sussex masters when the label went out of business. Withers was briefly married actress Denise Nicholas (ABC-TV's Room 222 and the 1972 horror film Blacula) in the early '70s. His releases on Columbia were Making Music ("Make Love to Your Mind," number ten R&B), which hit number seven R&B in late 1975; Naked and Warm; Menagerie ("Lovely Day," a number six R&B hit), which went gold in 1977; and 'Bout Love from spring 1979.
Teaming with Elektra Records artist Grover Washington, Jr., Withers sang the crystalline ballad "Just the Two of Us," written by Withers, Ralph MacDonald, and William Salter. It went to number three R&B and held the number two pop spot for three weeks in early 1981. "Just the Two of Us" was redone with hilarious effect in the Mike Myers movie Austin Powers: The Spy Who Shagged Me, released in summer 1999. Withers teamed with MacDonald for MacDonald's Polydor single "In the Name of Love" in summer 1984.
Withers' last charting LP was Watching You, Watching Me in spring 1985. He occasionally did dates with Grover Washington, Jr. during the '90s. His songs and recordings have been used as both the source of numerous covers (Aaron Neville's "Use Me") and sampled by a multitude of hip-hop/rap groups. Withers resurfaced in the 21st century, playing concerts, and having his albums reissued in various countries. He is also the subject of the 2010 bio-documentary Still Bill, by filmmakers Damani Baker and Alex Vlack.