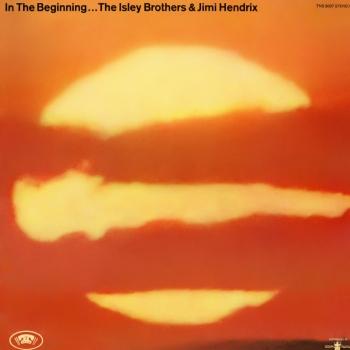 In the Beginning (Remastered)