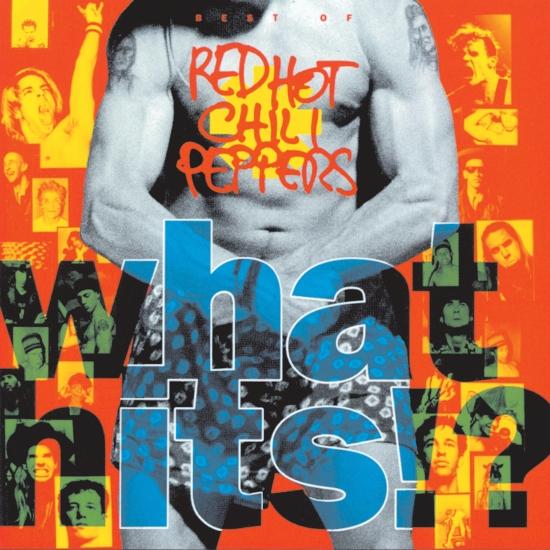 Info for What Hits!?