Get A Grip Aerosmith 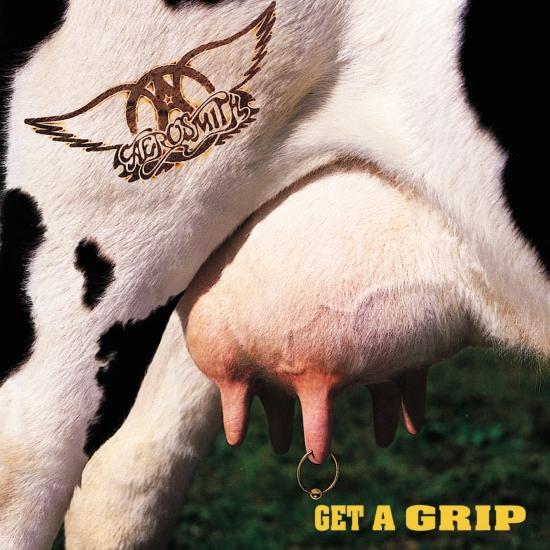 Info for Get A Grip