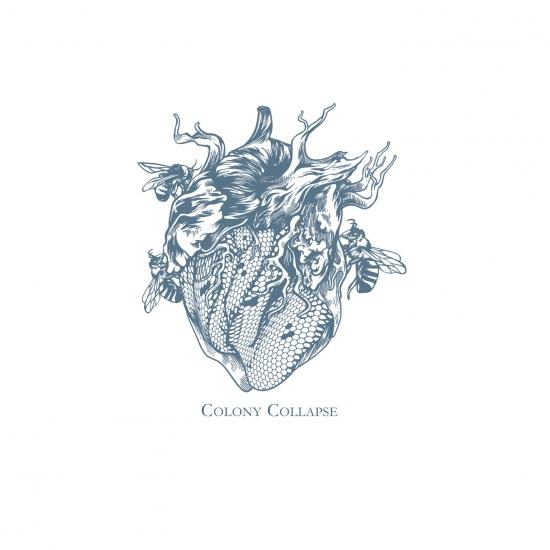 Colony Collapse is the debut full length album from the prolific Duncan Barlow.
Although recorded in 2017 and originally slated for release in 2019, Duncan Barlow’s new full-length, Colony Collapse, is the most fitting record to be the soundtrack for 2021. Mostly known for heavier music in bands like Endpoint, By The Grace Of God, and Guilt, Duncan’s new solo release explores a softer and more emotionally driven sound that he’s developed during his days in d.biddle.
Colony Collapse is a record that continues to showcase Barlow’s ability and emotion as a singer-songwriter who straddles a fine line between dream-like indie pop, Americana, and Folk courtesy of his jangly guitar work. What sets apart Barlow’s music from anyone else’s is his ability to find inspiration from his tumultuous experiences and relationships. His technique of exploring an inward journey into depression and grief, which may be dark subjects, while still offering a glimmer of hope is truly unique.
Barlow self-produced and engineered Colony Collapse in his South Dakota home in the middle of a likely brutal & harsh winter. This atmosphere and ambience comes through in the music and adds an impactful feel to the words in each song. With the help from friends like Joe Plummer (Modest Mouse, Black Heart Procession, Cold War Kids), Jason Lowenstein (SeBADoh), and others, Barlow pieced together the final LP through remote recording sessions that he mixed with Colin Bricker (Devotchka, Ron Miles, The Czars) in Denver, Colorado. While this record may fall under the “sad bastard” music category, and may leave you with a sense that life is absurd and heart-breaking, you still walk away with the belief that things will get better...much like how all of us feel going into this new year.
Duncan Barlow 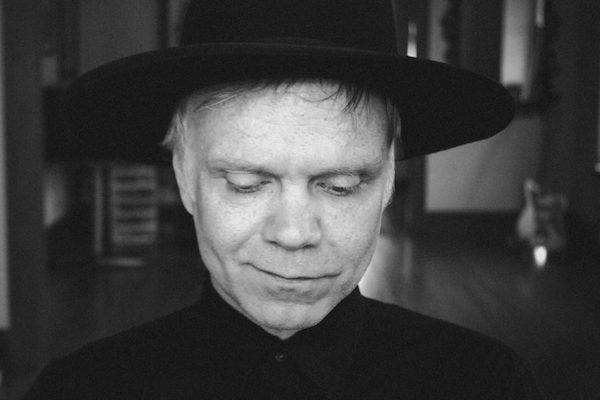 Duncan Barlow
is the author of A Dog Between Us (Stalking Horse 2019), The City, Awake (Stalking Horse 2017), Of Flesh and Fur (The Cupboard 2016), and Super Cell Anemia (2008). His work has appeared in The Denver Quarterly, The Collagist, Banango Street, The Fanzine, Sleeping Fish, Word Riot, The Apeiron Review, Meat for Tea, Matter Press, and Masque and Spectacle. He teaches creative writing and publishing at the University of South Dakota, where he is publisher at Astrophil Press and the managing editor at South Dakota Review. He has also edited for Tarpaulin Sky and The Bombay Gin, among others.
Before writing, duncan b. barlow was a touring musician who played with Endpoint, By The Grace of God, Guilt, the aasee lake, The Lull Account, Good Riddance, and many more. His interviews about music and subculture have been published in academic texts, books, and magazines such as: Straight Edge: Clean-Living Youth, Hardcore Punk, and Social Change on Rutgers University Press, We Owe You Nothing: Punk Planet Collected Interviews on Akashic, and Burning Fight on Revelation Records.