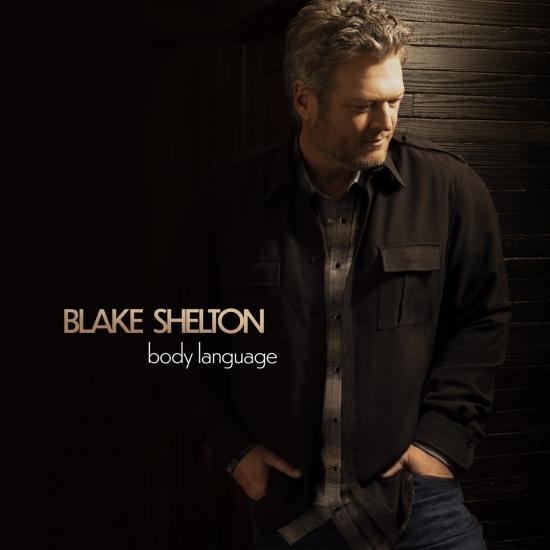 "Body Language" is Blake's 12th studio album, and will feature, Minimum Wage, his Number One hit with Gwen Stefani, Happy Anywhere and 10 additional tracks.
Blake shares, "We've been working on this album on and off for two years now, and I'm very proud of what we have put together."
When it comes to creating an album in the current world situation of social distancing and quarantining, Blake says, "We certainly had some unique challenges with the pandemic, but we also had a lot of fun. We explored new sounds while making sure to get in some classic country. I'm also thrilled to have my buddies The Swon Brothers featured on the title track as both co-writers and vocalists. Can't wait for y'all to hear it!"
Blake Shelton 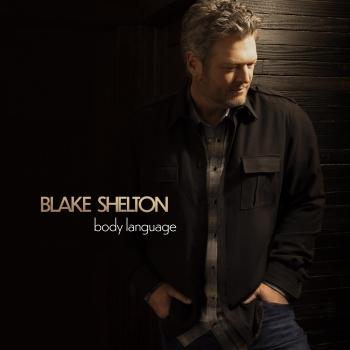