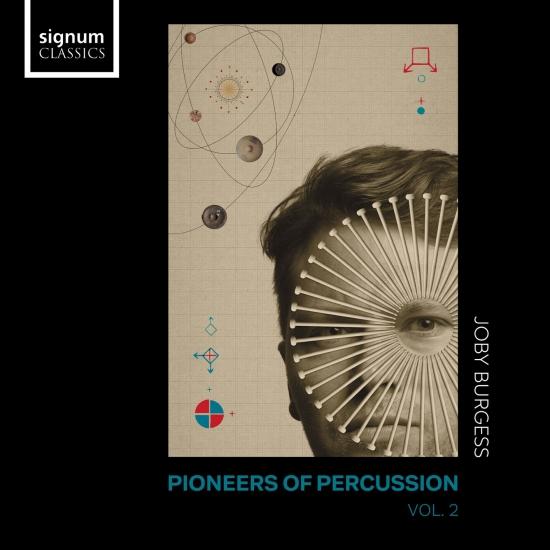 This new recording for Signum Records includes silvery vibraphone with live looping, a quasi rock n roll documentary exploring censorship and a musical picture of the subtle shifts in our changing Seasons.
The Filthy Fifteen Nicole Lizée
Montreal based composer Nicole Lizée has been called a musical scientist, with a body of work inspired by the glitches of outmoded and well-worn technology. The Filthy Fifteen is a quasi rock n roll documentary taking a satirical look at censorship and the PMRC. Formed in 1985 the ‘Parents Music Resource Center’ was a committee of ‘Washington wives’ including Tipper Gore, which led to the labeling of albums with ‘Parental Advisory’ stickers. The live percussion – which includes a ‘censorship kit’ (typewriter, books, papers) – meld and intermingle with the rhythmic and pitch inflections of voices taken from footage and recordings related to the hearings. Premiered by Joby Burgess in 2016, The Filthy Fifteen was commissioned using funds from Arts Council England.
Can’t Sleep Rebecca Dale
Hailed by Classic FM as “one of today’s most exciting young composers” Rebecca Dale is a London based composer, working most often with large orchestral and choral forces in the worlds of cinema and theatre. Written for solo vibraphone and live looping Can’t Sleep explores the moments around sleep, where our brains fire ideas around to keep us from resting. Premiered by Joby Burgess in 2016, Can’t Sleep was commissioned using funds from Arts Council England.
Seasons Tōru Takemitsu
Tōru Takemitsu is one of the most influential Japanese composers of the 20th Century. Combining traditional Japanese music with ideas from the American experimental and European Avant-Garde, Takemitsu created a sound uniquely his own for both the concert hall and film scores. Seasons (1970) is a 16 minute exploration of the sounds between our Seasons, using only metallic materials to describe the subtle shifts and changes. At the heart of my performance is the Canna Sonora (Aluminium Harp) – a Capone-era friction instrument, designed and built in Chicago – this replaces Francois and Bernard Baschet’s instrument of glass bars ‘Trombone’, which featured in the early performances of this work. Seasons is notated graphically, with an echo effect applied to this generally soft music, a response to statements of an almanac, atmospherics and astrology.
Joby Burgess, percussion 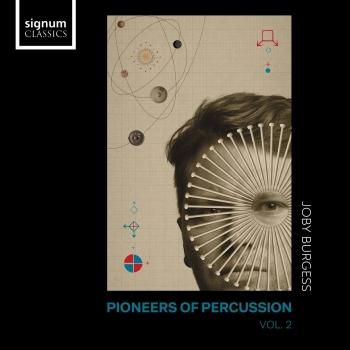 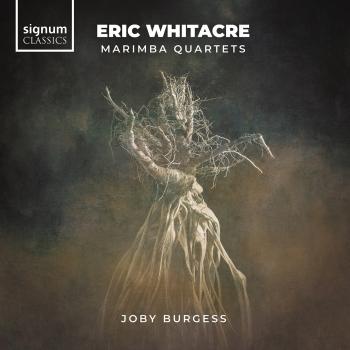 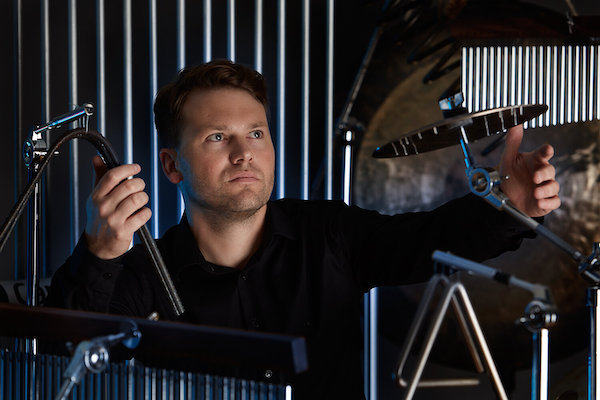