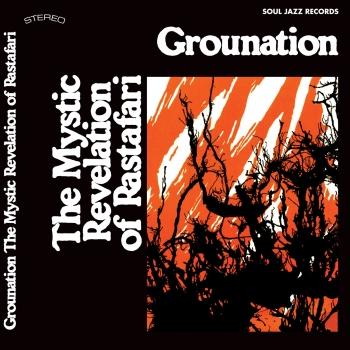 The Mystic Revelation of Rastafari 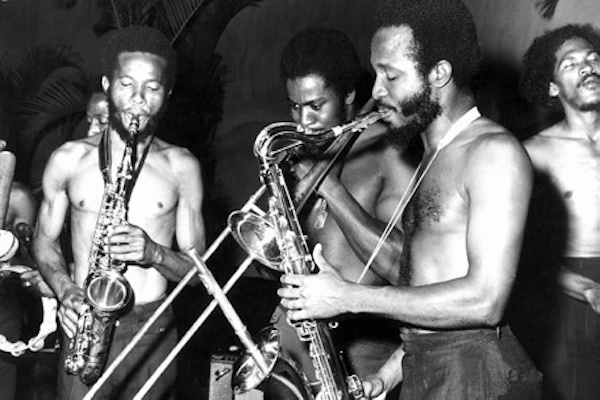 Count Ossie
As a young boy Ossie grew up in a rasta community where he learned techniques of vocal chanting and hand drumming under the tutelage of Brother Job. In the early 1950s he set up a Rasta community in Rockfort on the east side of Kingston, where many of Kingston's musicians learned about the Rastafari movement. In the late 1950s, he (with other percussionists) formed the Count Ossie Group. His first sound recordings were made after meeting Prince Buster. One of those was a song by the Folkes Brothers, "Oh Carolina", regarded by some music historians as the first-ever ska record. During this period Count Ossie also recorded for Harry Mudie.
He formed a group called "Mystic Revelation Of Rastafari" and during his life issued two albums that he recorded with them. His masterpiece was the Grounation three-LP set (1973), which includes songs such as "Oh Carolina", "So Long", and "Grounation" (the latter title with over 30 minutes running time).
Two years later Tales Of Mozambique (Dynamic 1975) was issued, continuing the legacy of the first album. Count Ossie died in 1976, aged 50, with conflicting reports of the cause, including a car accident and being trampled by a frightened crowd following a show at Kingston's National Arena.