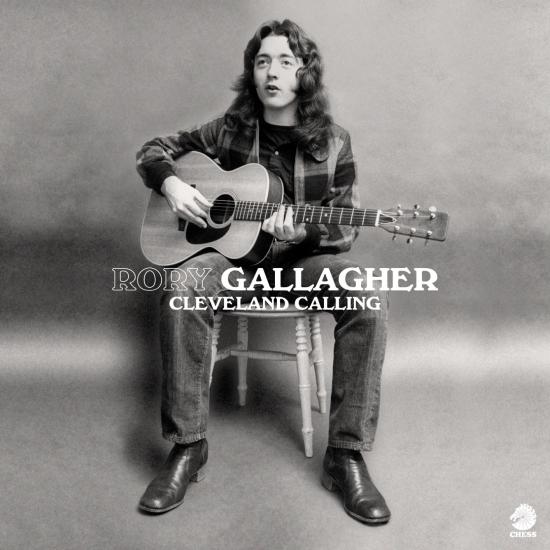 Recovered from the depths of the Rory Gallagher archive comes 'Cleveland Calling' a previously unreleased acoustic radio session by Rory Gallagher, recorded at WNCR in Cleveland on August 7th 1972.This intimate 45 minute, 8 song acoustic session and interview with DJ Carolyn Thomas and was found on a small 7" reel and is released for the first time specially for Record Store Day 2020. Johnny Marr "The man who changed my musical life was Rory Gallagher, I picked up a guitar because of him."
Rory Gallagher, Gitarre, Gesang
Gerry McAvoy, Bass
Rod De'Ath, Schlagzeug
Lou Martin, Keyboards
Digitally remastered