Leaving Everything Behind Yelena Eckemoff 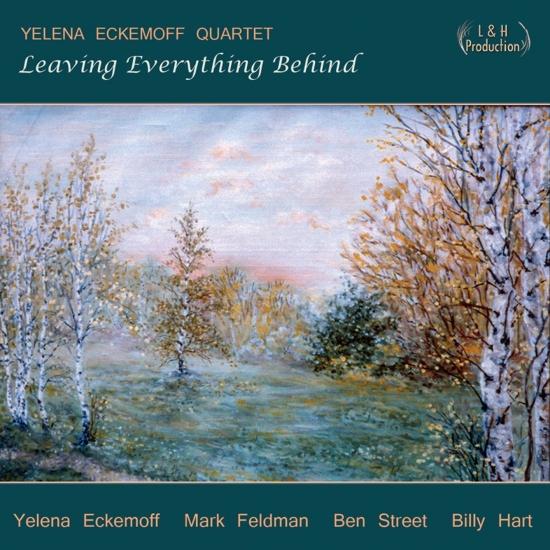 Info zu Leaving Everything Behind

Booklet für Leaving Everything Behind