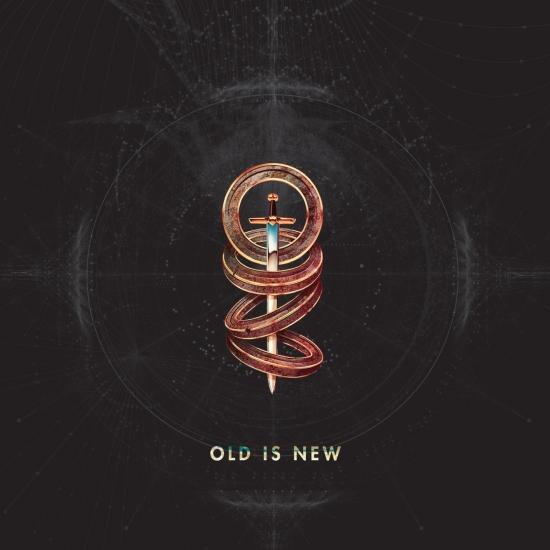 Old Is New is the 14th and final studio album (though counted as the 15th album overall) by the American rock band Toto.
The "Old Is New" album features ten tracks, seven are previously unreleased along with “Spanish Sea,” “Alone” and “Struck By Lighting” which are featured on the band’s most recent greatest hits collection "40 Trips Around The Sun". One of the new tracks on Old Is New is “Devil’s Tower”.
“We originally recorded this track with Mike and Jeff Porcaro back in 1981 during the sessions for TOTO IV. We never recorded a lead vocal or had lyrics for this one, so Joseph finished it up for us recently.” (Toto)
Explained Williams about the lyrics: “I lived in Chelsea/Kensington, London as a kid and as we had written this cool Beatle-y shuffle, and we wanted an ‘English' feel, the guys let me run with the lyrics on Chelsea. In those days (1968-1971) we studied Shakespeare in school. I LOVED it! So for the words for Chelsea I have two of Shakespeare’s stories going. Modern versions of Romeo and Juliet in verse one and then Hamlet in verse two. The chorus talks about those stories as well as Chelsea the place (Shakespeare’s house was moved there stone by stone in 1910) and some of my memories of it as a 10 year old kid!”
Joseph Williams, lead vocals
Steve Lukather, guitars, vocals, bass guitar (1, 9), sitar (8)
David Paich, piano, keyboards, vocals
Steve Porcaro, synthesizers, keyboards, vocals, synth bass (7), Hammond organ (8, 9)
Vinnie Colaiuta, drums (1, 6, 9)
Jeff Porcaro, drums (4, 2)
Shannon Forrest, drums (7)
Mike Porcaro, bass (4, 2)
David Hungate, bass (2, 5)
Lenny Castro, percussion
Additional musicians:
Mark T. Williams, backing vocals (3, 4)
Timothy B. Schmit, backing vocals (4)
Martin Tillman, vcello (8, 9)
Pat Knox, backing vocals (lightning chant) (9)
Lorraine Paich, backing vocals (lightning chant) (9)
Weston Wilson, backing vocals (lightning chant) (9)
Digitally remastered