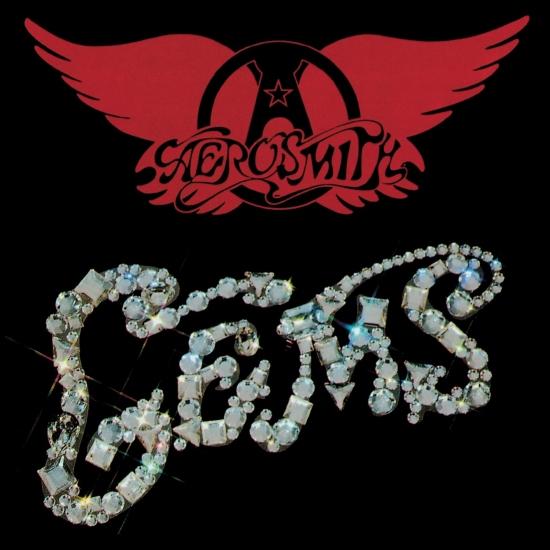 During Aerosmith's first tour of duty at Columbia Records, the group established a reputation as America's premiere hard rock band. The group has influenced bands ranging from Guns N' Roses to R.E. M., who covered "Toys in the Attic." „Gems“ can be looked at as the follow-up to GREATEST HITS, the band's prior compilation. Unlike GREATEST HITS, which focused on chart hits and radio-familiar tracks, this collection leans more toward the band's harder-rocking material.
Listening to early songs like the stripped-down "Mama Kin" or the fuller and more sinister "Lord of the Thighs," it is clear how Aerosmith attracted such a devoted following. As the group refined its craft, it also developed its trademark sass and swagger, best represented on the wailing "Critical Mass" and the autobiographical "No Surprize." Even on the sizzling "Jailbait," a track recorded by the post-Joe Perry/Brad Whitford lineup, Aerosmith's hard-hitting delivery is still there. Another standout is the Yardbirds' "Train Kept a Rollin'," a song that over time has almost become Aerosmith's own.
Steven Tyler, vocals, harmonica, piano
Joe Perry, guitar, background vocals
Brad Whitford, guitar
Tom Hamilton, bass
Joey Kramer, drums, percussion
Additional musicians:
Jimmy Crespo, guitar
Rick Dufay, guitar
David Woodford, saxophone
Richie Supa, piano
Scott Cushnie, piano
Produced by Jack Douglas, Gary Lyons, Tony Bongiovi, Ray Colcord, Aerosmith
Digitally remastered